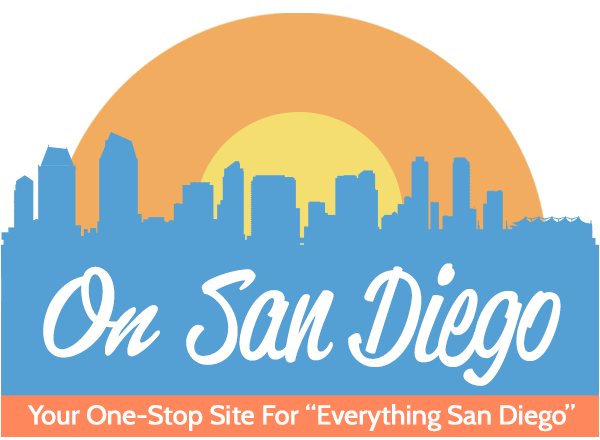 Home » Reviews » Movie Reviews » Almost, But Not Quite, The Abyss

Almost, But Not Quite, The Abyss 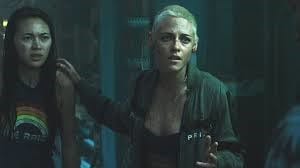 If you’re a regular viewer of movies, you know you can track the seasons by the kinds of movies playing. Are the theaters jam-packed with big, loud blockbusters? You’re in summer. Do you have a wide variety of Oscar bait to choose from? Congratulations, you’ve arrived safely in the fall.

The depths of winter are when studios give up. They already released the films built to either make an assload of money or attract awards. What’s left is the cinematic equivalent of the island of misfit toys, and production companies frequently throw these redheaded stepchildren into theaters with a hasty prayer to any deity still willing to listen.

It gets a little more complex, though. I’ve found that while a good chunk of January and February movies do legitimately suck, decent films sneak in under the radar saddled with an undeservedly poor reputation. These are films made with intelligence and skill that never quite find the audience they deserve. It’s a pity, but there is an occasional upside: a theater all to myself.

And so it was that I boldly strode into my local cinema palace and found that I was the only human being there. If I so chose, I could have treated myself to a full Thanksgiving dinner. I could have tripped balls. I could have viewed the film sans pants. Guys…I did none of those things because a) I take moviegoing far too seriously* and b) my attention was grabbed by the new creature feature Underwater. 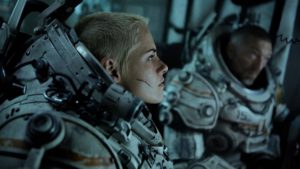 As a quick aside, did you know that space travel is easier for us than undersea exploration? I’m not arguing that it isn’t easy to die horribly in space. It is! With a complete lack of breathable air, you have perhaps a minute of survival before things go pear-shaped. I’ll take that over the alternative. The bottom of the Mariana Trench is the lowest point of the ocean, over 36,000 feet below sea level. If you’re able to make it that far down and an accident occurs, you don’t have to worry about that single minute of survival. With water pressure that’s more than eight tons per square inch, you’ll be crushed into a pink mist within picoseconds. Survive that and you also need to reckon with the alarming fact that 95 percent of the ocean floor has been unexplored. So, it sucks all the way around.

With all that in mind, it’s no wonder the heroes of Underwater barely get a moment to breathe. We’re introduced to mechanical engineer Norah (Kristen Stewart), working a job on a deep-sea oil drilling facility at the Mariana Trench. She’s not the most positive person in the world, and you kind of can’t blame her. As soon as she finishes brushing her teeth, things go straight to hell. An earthquake hits, causing catastrophic damage. The hull starts to break up, so Norah does what many of us would do-try to get outta Dodge with a quickness.

Or maybe not. It turns out all of the escape pods in their facility have either been demolished or used. Plan B is to suit up, take an undersea stroll to another facility a mile or so away, and utilize the pods there—if there are any left. With all that going on, they’ll discover that something else is down there with them, and it’s very, very unfriendly.

It is my pleasure to report to you that Underwater is genuinely pretty good! Permit me another quick aside, but my kid and I were fans of last year’s Godzilla: King of the Monsters. We didn’t care for the ham-fisted moments of pseudo-drama and the attempts to wring two dimensions out of one-dimensional characters.** We absolutely went cuckoo bananapants for the outstanding portrayals of kaiju demolishing everything in sight. Unfortunately, we had to wade through some garbage to get to the gold.

Director William Eubank must have heard my cries of frustration, and it’s almost as if he responded to me, personally, with Underwater. He knows why we’re watching this movie, and he does not screw around. Less than five minutes after the opening credits, there’s running, screaming, people being crushed, and assorted aquatic chaos. Jump scares are kept to a minimum, and tension is effectively developed through a combination of murky cinematography by Bojan Bazelli and Eubank’s skillful usage of geography. While the characters frequently don’t know where they are, Eubank always makes sure we know where they are and where they’re going.

The script by Eubank, Adam Cozad, and Brian Duffield is fairly solid. I appreciated that they kept the action with our primary characters and never had a superfluous b-plot about rescuers up top. I felt like there were a few too many moments of tragic character backstory, but the script never dwells on it for long. It’s constantly moving onto the next moment, and for a movie like this to work, it needs constant momentum.

The cast is a mixed bag. If I’m being honest, there’s only one problematic element, and we’ll get to that shortly. Overall, everybody is solid, with Kristen Stewart being the entirely unsurprising standout. She excels at understated and subtle performances, and as Norah, she does nice work playing an intelligent woman doing her best to get through impossible situations. I like that Stewart has been taking part in genre films, and I very much want her to continue. I also thoroughly enjoyed seeing a rare heroic performance from Vincent Cassel. He excels at playing oily aristocrats and arrogant nogoodniks, and I appreciated him shifting gears to play a guy that you would be happy to be stuck with during an underwater disaster.

The problematic element of the cast would be one T.J. Miller. Between allegations of sexual assault, calling in a bomb threat on a train, and wildly unprofessional behavior on the set of Silicon Valley, Miller is doing a bang-up job of making himself persona non grata within the entertainment industry. Bad enough that he brings a lot of baggage with him, but as far as his role in Underwater goes, it feels like he’s in a different movie than everyone else. He’s playing the comic relief here, yet his wisecracks are never terribly amusing, and he can’t quite sell the terror that everyone else is experiencing. 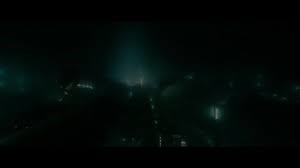 William Eubank has stuffed a disaster movie and a monster movie into a Brundlepod and given us Underwater. I’m saddened that the film has flopped at the box office, and I hope it finds a second life streaming or on home video. Give it a shot, since its relentless pacing and a strong performance from Kristen Stewart makes it rise above the usual debris released in January.

*Ordinarily I get bent out of shape by people futzing with their phones and talking during a movie. When I’m the only one there? I gave myself a pass for hooting with laughter and, when a specific cast member is sucked out of his pressure suit, yelling, “HOO-BOY, THAT’S INCONVENIENT!”

**Hoping for three-dimensional characters in that movie is like hoping Donald Trump develops a conscience. It’s so vanishingly unlikely, why bother thinking about it?

Tim Brennan
Tim has been alarmingly enthusiastic about movies ever since childhood. He grew up in Boulder and, foolishly, left Colorado to study Communications in Washington State. Making matters worse, he moved to Connecticut after meeting his too-good-for-him wife. Drawn by the Rockies and a mild climate, he triumphantly returned and settled down back in Boulder County. He's written numerous screenplays, loves hiking, and embarrassed himself in front of Samuel L. Jackson. True story.
Tagged: Movie ReviewUnderwater 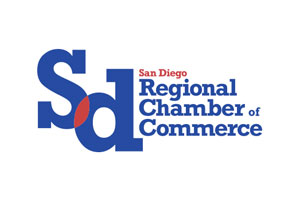 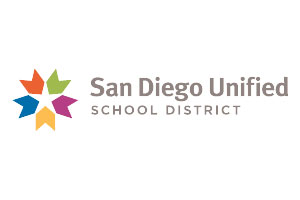 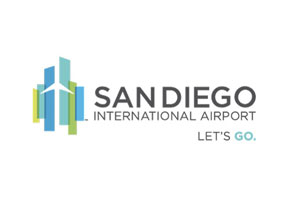